Launched by the President of the French Republic during his Garden Island speech in Sydney in May 2018, France’s strategy for the Indo-Pacific has become one of its priorities for international action. Three years on, the strategy’s implementation is now producing tangible results and major progress in France’s commitments in the region. 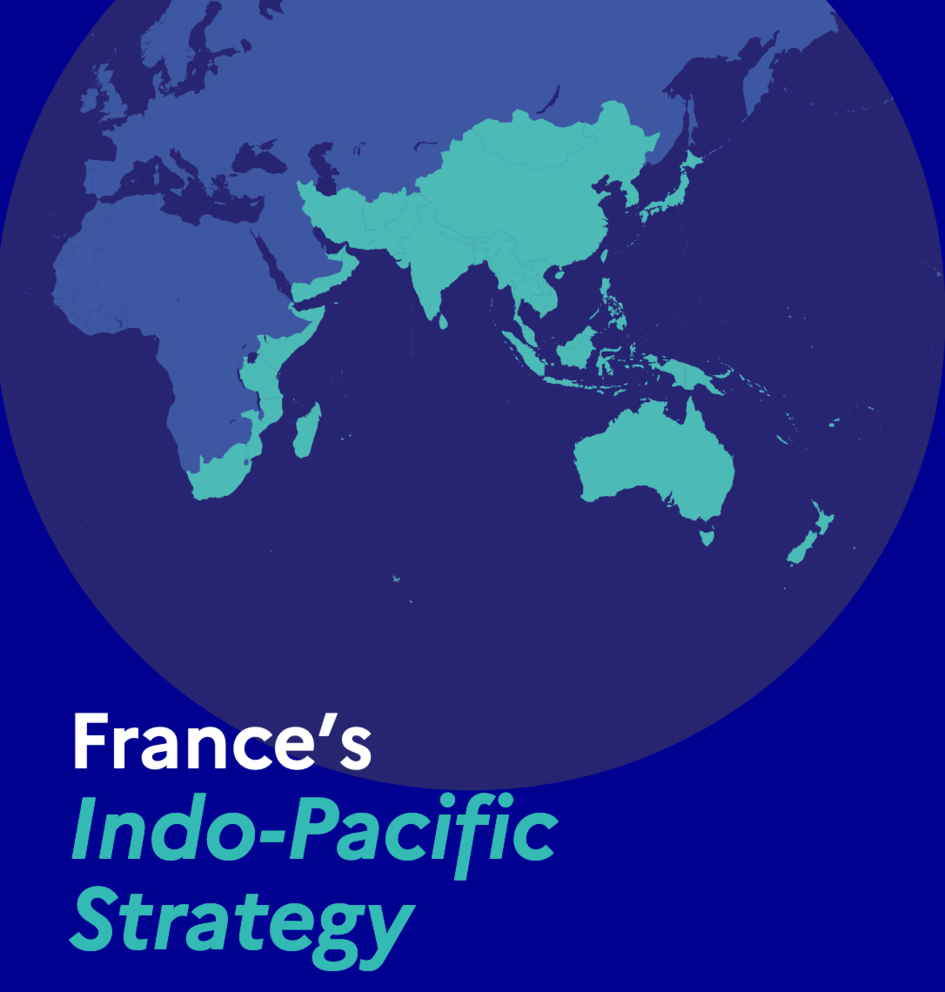 French President Emmanuel Macron : "Many initiatives have been developed over the past three years, and our partnerships with countries in the region have reached unprecedented levels of cooperation. But much remains to be done. Our aim is to help make the Indo‑Pacific a free, safe and open space, which has high ambitions in terms of oceans, the climate and biodiversity, and is integrated with regard to infrastructure and human exchanges. You can count on France’s full commitment. We will continue to play a full role in contributing to the stability of this new strategic space, which is at the core of major global challenges"