For the first time in the history of the Alliance Française French Film Festival, an LGBTQ section is available, with films such as "Beats per minute", "Golden years", "Diane has the right shape", "Lola Pater","Reinventing Marvin","Coby" and "4 Days in France".

in Sydney on February 25 with the Mardi Gras Film Festival 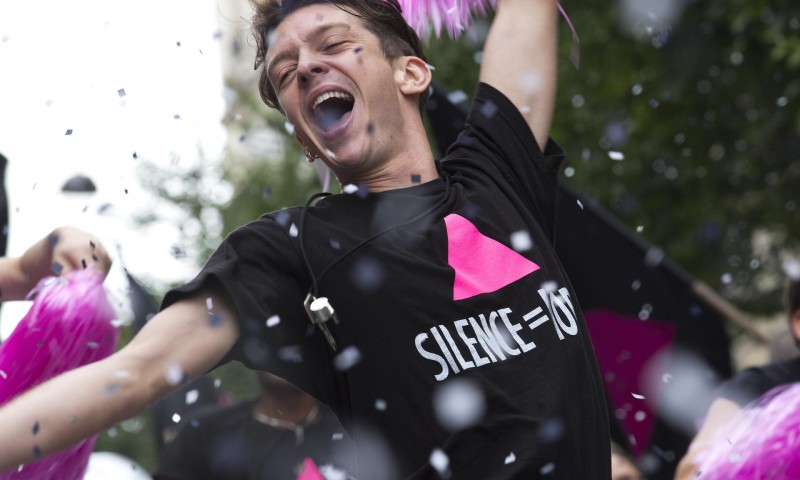