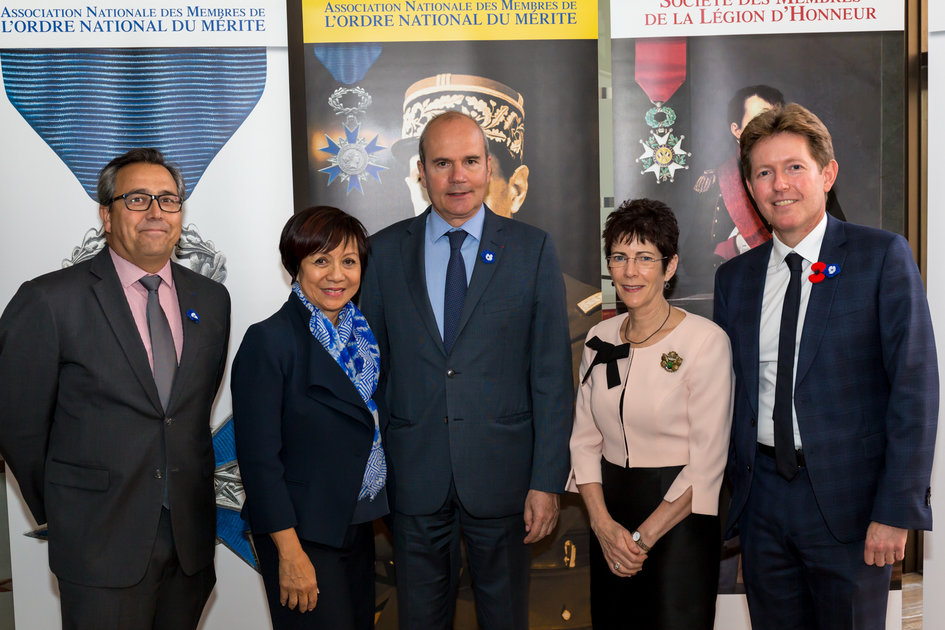 The entire ceremony was orchestrated by TV presenter Erin Molan. The national anthems of the French Republic and the Commonwealth of Australia were performed by Ms. Samanta Lestavel, a member of the Sydney Conservatory of Music. The auction was hosted by Mr. Jesse Davidson. 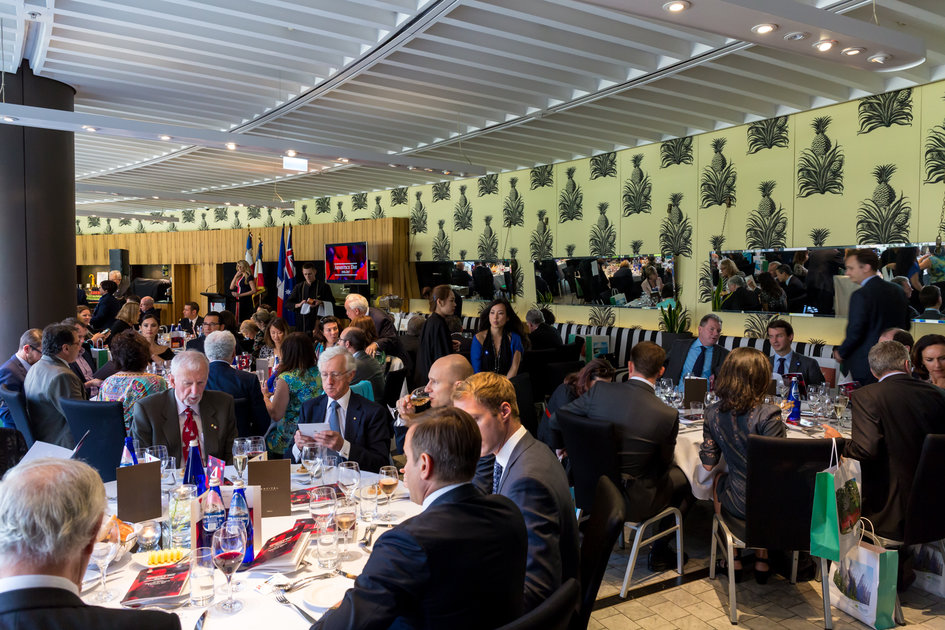 Ms. Gwen Cherne, a member of War Widows’ Guild of New South Wales, shared her experience as a soldier’s widow. 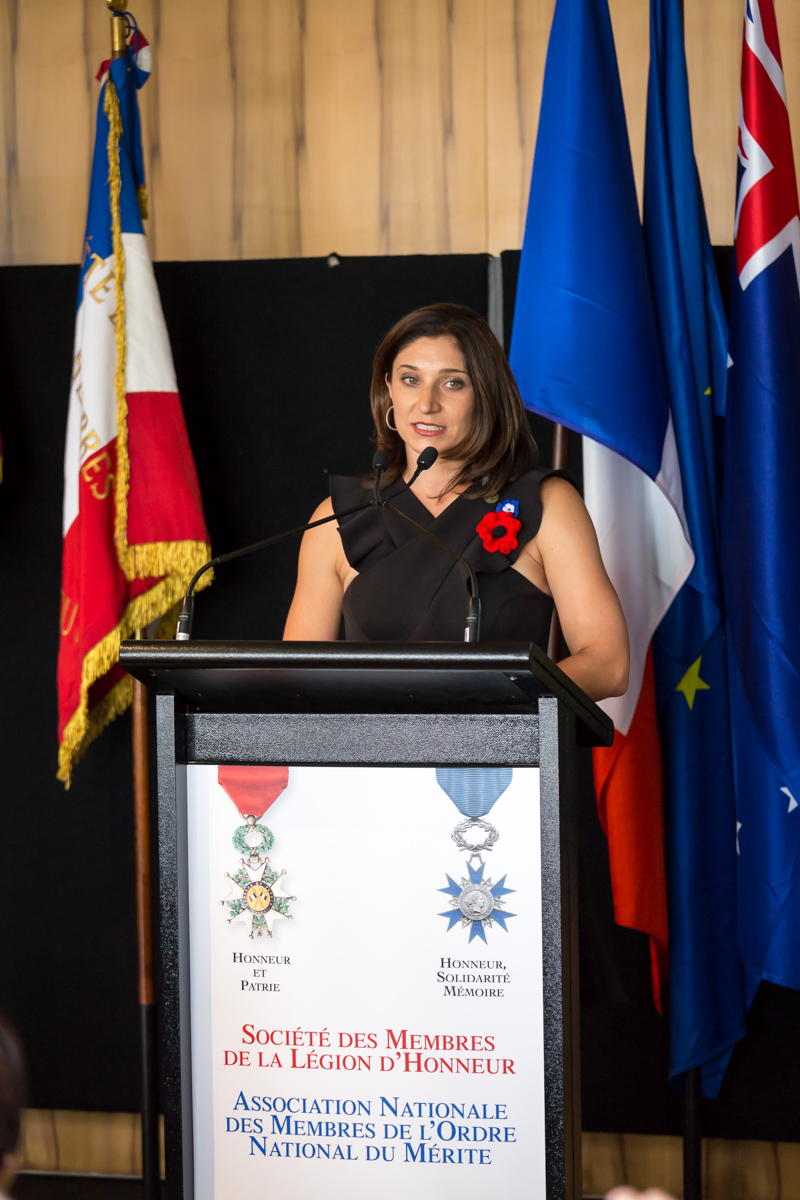 The commitment of generous donors, participants and volunteers has raised funds which will be donated to the War Widows’ Guild of New South Wales. 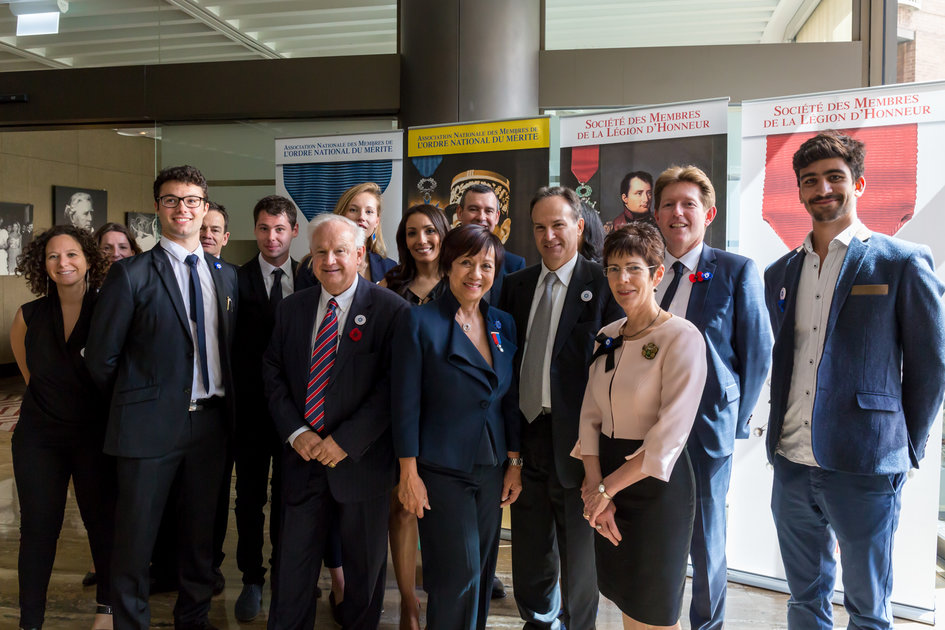 For the Centennial of Anzac, be part of the commemorative photo @PeaceProjectAU, wearing a white T-Shirt, at Bondi Beach this Saturday 11 November 2017 at 8am. Register on www.rslchoir.org.au