Nicolas Croizer, Consul General of France in Australia, intervened during the fundraising of the association RESULTS Australia organized during the event of Pépin Wine testing of Wednesday 30 August 2017 in Sydney. In his introductory speech, the Consul General outlined France’s and the European Union’s deep commitment to development aid, with particular emphasis on their investment in Gavi, the Vaccine Alliance, for the eradication of Polio. 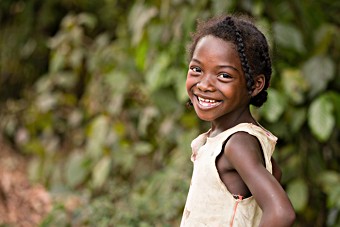