Normandy in Australia from 2 to 6 November 2017

Australia received from November 2nd to 6th a delegation from the Normandy region led by its president Hervé Morin.

The purpose of this visit was to strengthen exchanges between the Normandy region and Australia, notably by promoting the "Normandy for Peace" forum (June 2018), the creation of a "network of Norman ambassadors" in Australia and the emphasis on aeronautical and educational cooperation.

During a round table "Normandy for Peace" organized at the Consulate General of France in Sydney, in the presence of the Ambassador of France Christophe Penot and Consul General Nicolas Croizer, the members of the delegation had the honor of meeting researchers and officials from specialized organizations. They were able to offer their expertise on issues such as the legitimacy of Normandy to organize a global forum for peace, the definition of the terms peace / war, the choice of actors invited or the funding of the event. 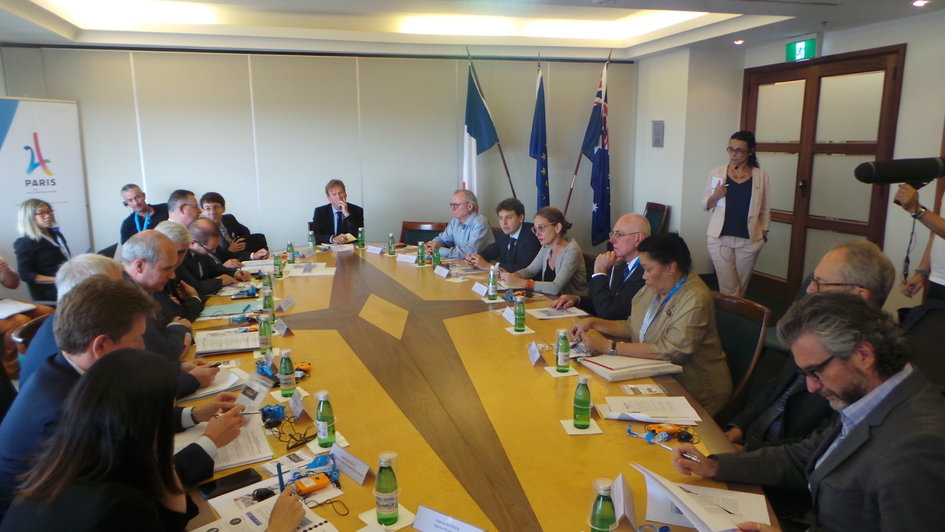 Then, the delegation met around twenty Norman active in Australia, with the aim of creating a network that facilitates economic and cultural exchanges between the Normandy region and Australia. 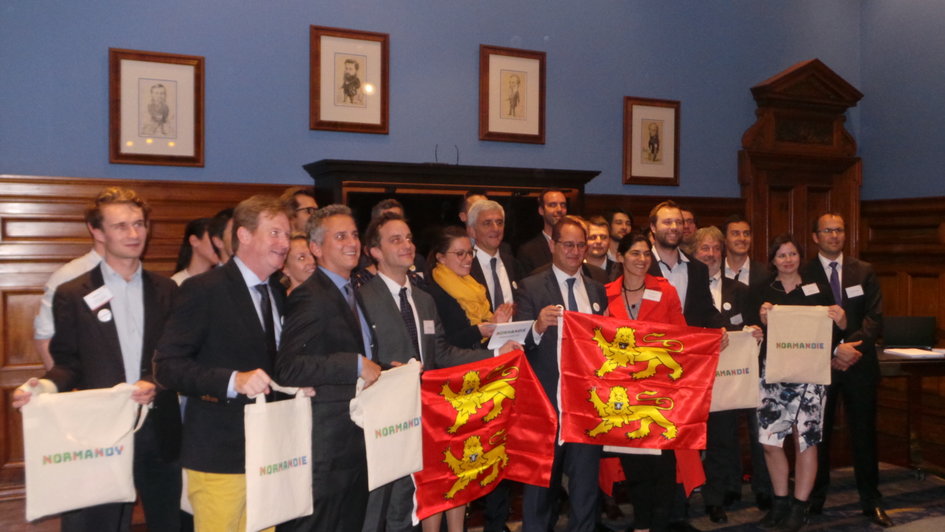 After its stop in Sydney, the Norman delegation went to Adelaide (3-4 November) and Melbourne (6 November).