Home > Consulate-General in Sydney > The exhibition "In your dreams" with Samuel Gratacap and curators of the (...)

The exhibition "In your dreams" with Samuel Gratacap and curators of the exhibition, Felicity Fenner and Cherie Mc Nair

In your dreams is presented in the Gallery of the University of New South Wales in Sydney as part of the Sydney Festival from January 6th to April 7th. 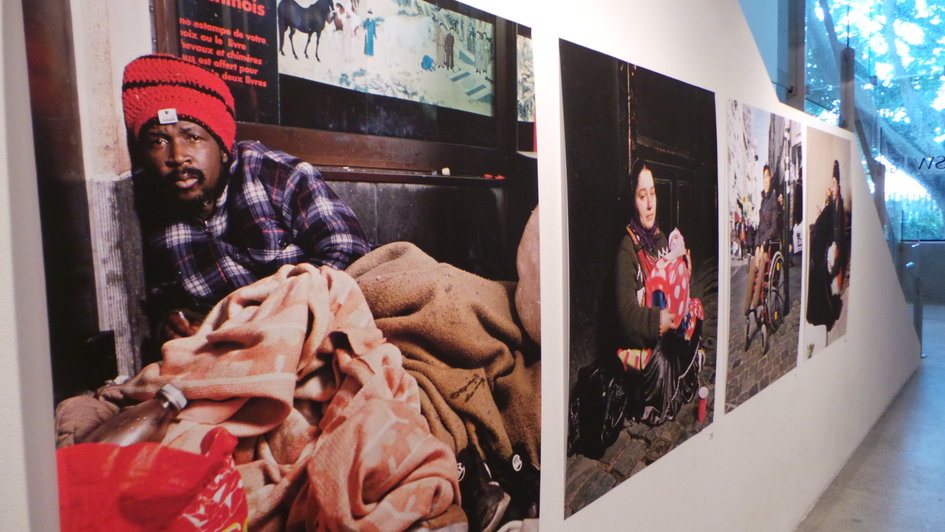 The exhibition aims to put into perspective global issues such as the impact of human migration on the lifestyles of different populations around the world, with an international perspective as much as the one of Australia. It is the result of the work and cooperation of fourteen artists from all continents, curators Felicity Fenner, head of UNSW Art & Design and Cherie McNair of the Australian Center for Photography, and Philippe Platel, cultural attaché for the French Embassy.

On this occasion, French photography was represented by Samuel Gratacap, invited by the French Embassy. One of the brightest and most celebrated documentary photographers of his generation, he presented a collection called "Empire : Camp de réfugiés de Choucha, 2012-2014", which will also be exhibited with other images for his first solo exhibition at the Gallery Les Filles du Calvaire in Paris. His selection of six large formats staged a transit camp in southeastern Tunisia, established in February 2011 at 7 km from Libya and 25 km from the town of Ben Guardane, in the midst of winds and sands. Incorporating a nine-year work on the Mediterranean rim, it is a comprehensive presentation of the human condition in a migratory context. 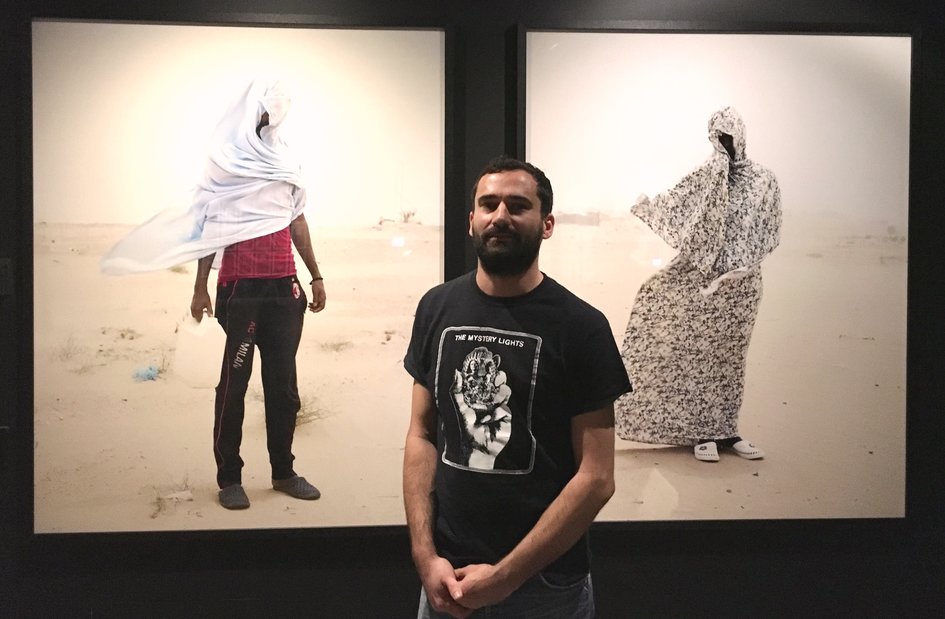